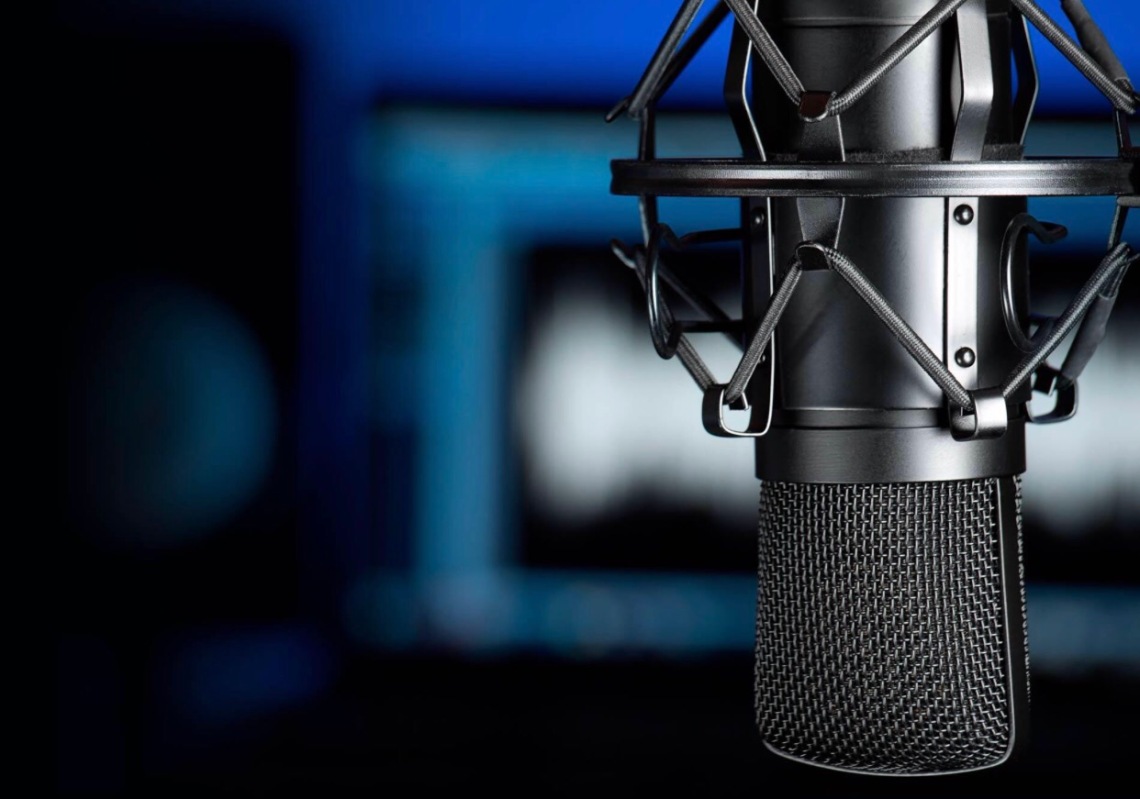 I have had the privilege of appearing as a guest on several podcasts. Click the link below each episode title to listen. Appearences are ordered from bottom to top. The first two, I did not appear on the shows, but some of my blogs did. Tim Hurd from Bible Thumping Wingnut, read one of my blogs on the air. Adam Staub, from Shine as Lights, read two of them during his show. The episodes from Living in the Vine in 2017 were three consecutive shows which I appeared on as a guest, and should be listened to in date order…