During this past baseball season, my son’s college team (which he pitches for) participated in a very unique moment. During the second game of a double header, a sustained wind storm had suddenly kicked up. This caused the game to be constantly halted for the remaining second half, making visibility intermittently difficult as the blowing infield-dirt made things challenging. The gusts at one point had become so bad that the wind screens tore away from the right field fencing, delaying the game even further. Suddenly, the home team started running to the outfield with the intent of rectifying the situation.

However, the winds were so strong that the 30+ roster could not gain control of the situation. It was, for lack of a better word… pitiful.

One by one, my son’s visiting team began running out to the chaos to join them. As they trickled from the dugout, battle lines were ignored, tensions were ceased, unity existed where it hadn’t before, advisories now became comrades. Within moments, 60-70 players from two opposing teams (enemies while the game had ensued) were now working together as one.

The crowd gave a long approving applause. It was quite the touching scene.

(In the above picture, my son’s team is the one in green, on the left.)

This, was a picture of heaven. It was an illustration of what paradise will be like, where enemies become one.

Prior to Christ, we (Christians) were all enemies of God and His people. But, because of Christ, we are now reconciled.

Paul made this point to the Romans…

Romans 5:6-11 (HCSB)
“For while we were still helpless, at the appointed moment, Christ died for the ungodly. For rarely will someone die for a just person — though for a good person perhaps someone might even dare to die. But God proves His own love for us in that while we were still sinners, Christ died for us! Much more then, since we have now been declared righteous by His blood, we will be saved through Him from wrath. For if, while we were enemies, we were reconciled to God through the death of His Son, then how much more, having been reconciled, will we be saved by His life! And not only that, but we also rejoice in God through our Lord Jesus Christ. We have now received this reconciliation through Him.”

Since we are now reconciled, we must constantly remind ourselves (and each other) who we now are, in Christ. May we always be striving to work together, demonstrating that picture of heaven here on earth, all to His glory…

Romans 15:5-6 (HCSB)
“Now may the God who gives endurance and encouragement allow you to live in harmony with one another, according to the command of Christ Jesus, so that you may glorify the God and Father of our Lord Jesus Christ with a united mind and voice.” 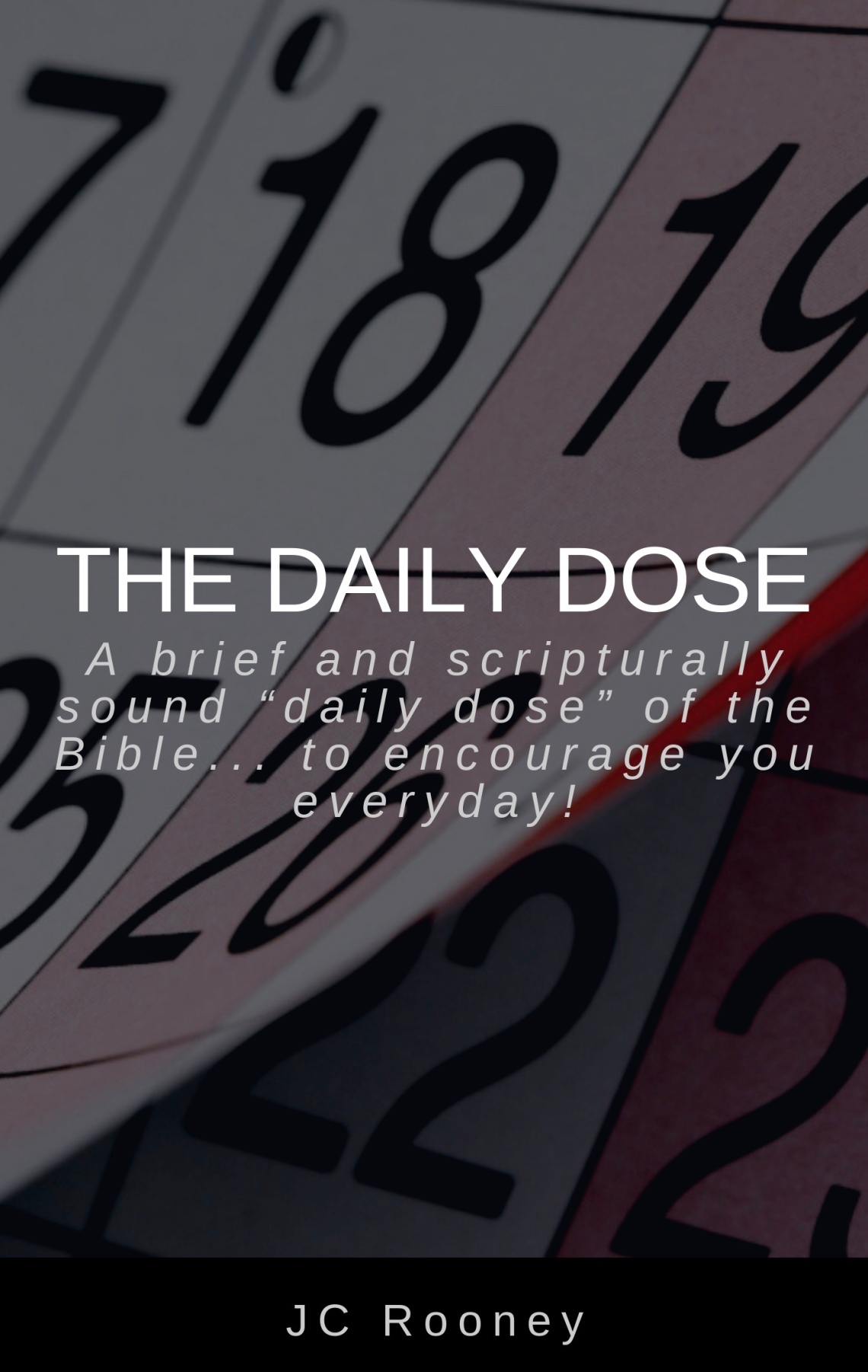