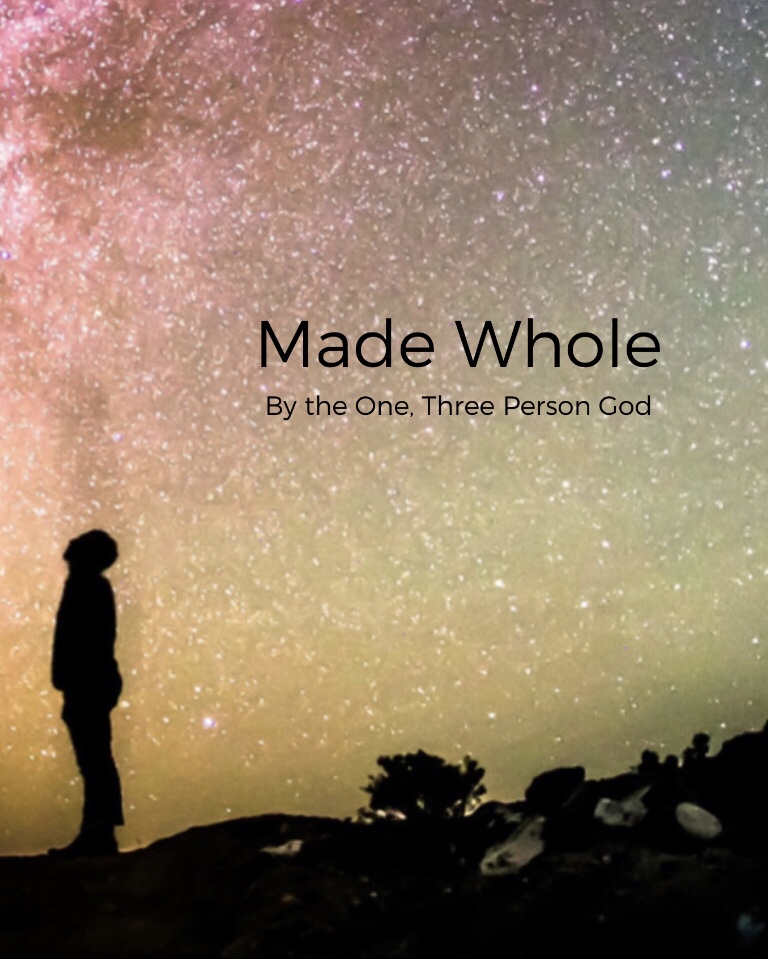 There are many examples in the Bible which show that even though there is only one God, He is at the same time three Persons…

Luke 3:21-22 (HCSB)
When all the people were baptized, Jesus also was baptized. As He was praying, heaven opened, and the Holy Spirit descended on Him in a physical appearance like a dove. And a voice came from heaven:

You are My beloved Son. I take delight in You!

John 14:23-26 (HCSB)
Jesus answered, “If anyone loves Me, he will keep My word. My Father will love him, and We will come to him and make Our home with him. The one who doesn’t love Me will not keep My words. The word that you hear is not Mine but is from the Father who sent Me. “I have spoken these things to you while I remain with you. But the Counselor, the Holy Spirit — the Father will send Him in My name — will teach you all things and remind you of everything I have told you.”

Acts 2:32-36 (HCSB)
“God has resurrected this Jesus. We are all witnesses of this. Therefore, since He has been exalted to the right hand of God and has received from the Father the promised Holy Spirit, He has poured out what you both see and hear. For it was not David who ascended into the heavens, but he himself says:

The Lord declared to my Lord, ‘Sit at My right hand until I make Your enemies Your footstool.’,

“Therefore let all the house of Israel know with certainty that God has made this Jesus, whom you crucified, both Lord and Messiah!”

Made Whole… By the One, Three Person God

These three Persons, who make up the Godhead, work together to make us (Christians) whole. Paul encouraged the church in Ephesus with this very notion when he wrote the following to them…

Ephesians 2:17-18 (HCSB)
When the Messiah came, He proclaimed the good news of peace to you who were far away and peace to those who were near. For through Him we both have access by one Spirit to the Father.

Before hearing about Jesus Christ they did not have “peace.” Whether they were “near” like the Jews (because they had access to the scriptures), or whether they were “far away” like the Gentiles (because they did not have access to the scriptures), peace with God and peace with each other was a foreign concept. Whatever peace they had experienced, it was not the kind of peace which is experienced by those who have access to God. The same is true for us.

Just prior to writing the above verses, Paul had explained what was missing prior to conversion…

Ephesians 2:12 (HCSB)
At that time you were without the Messiah, excluded from the citizenship of Israel, and foreigners to the covenants of the promise, without hope and without God in the world.

But now, we (just as they did) also have those things….

1) We now have the Messiah.
2) We are included in the citizenship of Israel.
3) We are not foreigners to the covenants of the promise.
4) We have hope.
5) We are with God in the world.

Ephesians 2:13-18 (HCSB)
But now in Christ Jesus, you who were far away have been brought near by the blood of the Messiah. For He is our peace, who made both groups one and tore down the dividing wall of hostility. In His flesh, He made of no effect the law consisting of commands and expressed in regulations, so that He might create in Himself one new man from the two, resulting in peace. He did this so that He might reconcile both to God in one body through the cross and put the hostility to death by it. When the Messiah came, He proclaimed the good news of peace to you who were far away and peace to those who were near. For through Him we both have access by one Spirit to the Father.

Knowing what we have, ought to encourage us!

The entire Godhead worked together to make us whole. The Father, the Son, and the Holy Spirit, in tandem, made us complete by making us His children…

Galatians 4:3-7 (HCSB)
In the same way we also, when we were children, were in slavery under the elemental forces of the world. When the time came to completion, God sent His Son, born of a woman, born under the law, to redeem those under the law, so that we might receive adoption as sons. And because you are sons, God has sent the Spirit of His Son into our hearts, crying, “Abba, Father!” So you are no longer a slave but a son, and if a son, then an heir through God.

May we always be confident because of what the Father, the Son, and the Spirit have accomplished on our behalf… 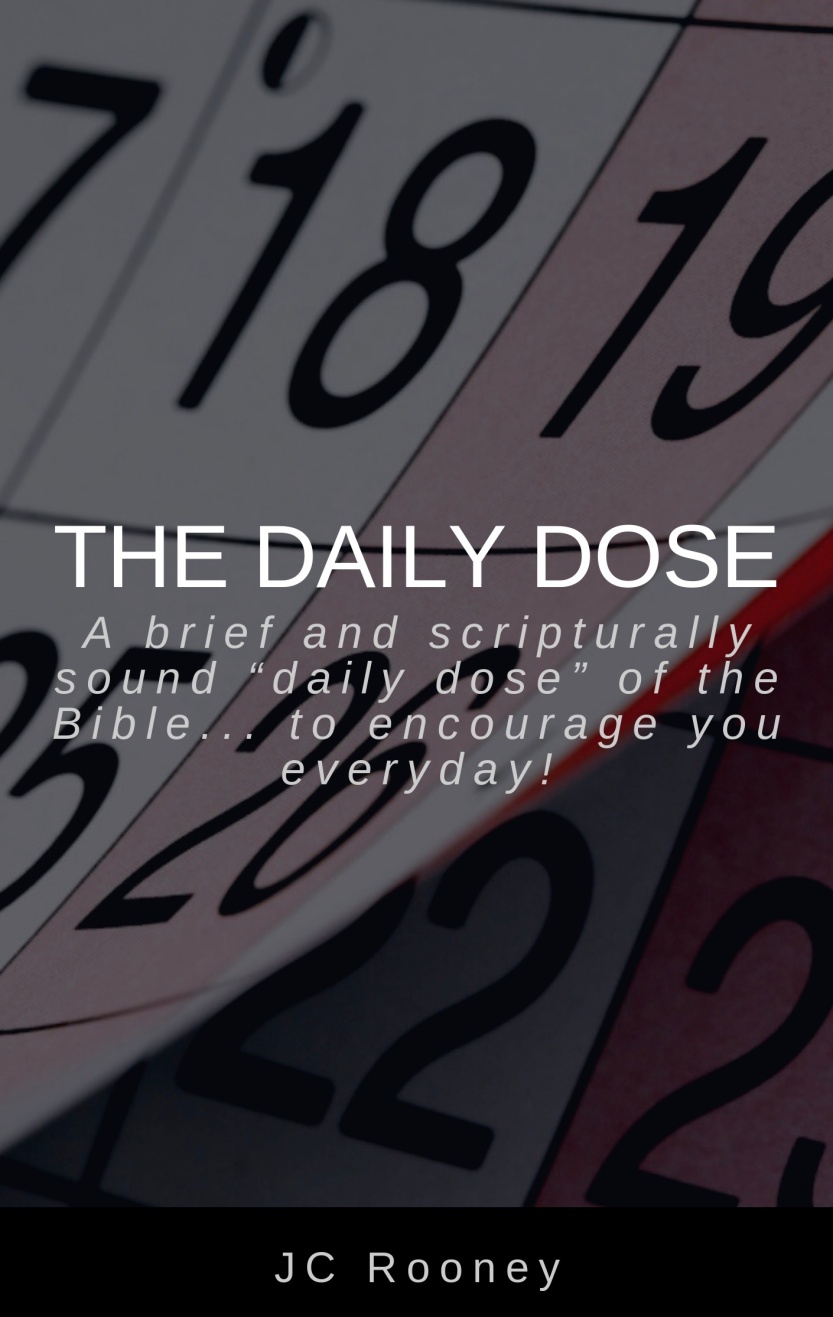